Ballast Water Convention to enter into force in 2017 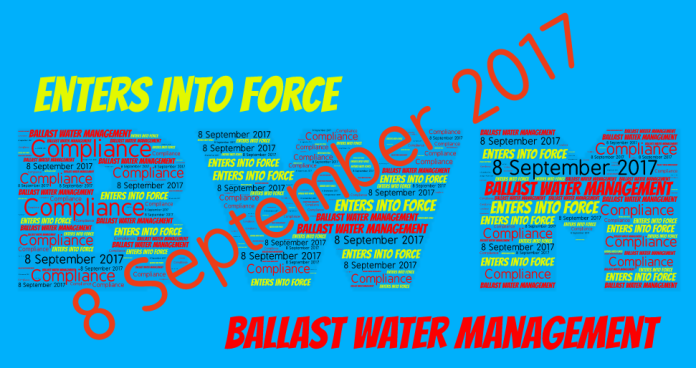 Accession by Finland has triggered the entry into force of a key international measure for environmental protection that aims to stop the spread of potentially invasive aquatic species in ships’ ballast water.The accession by Finland brings the total tonnage of contracting states to 35.14% passing the 35% threshold which had seemed so hard to reach, including in November last year when Indonesia ratified but it later turned out its fleet was smaller than documented. It brings to and 12 years of uncertainty as to when the regulation would come into force but deep concern will remain from shipowners over the approval of systems.(Read More)