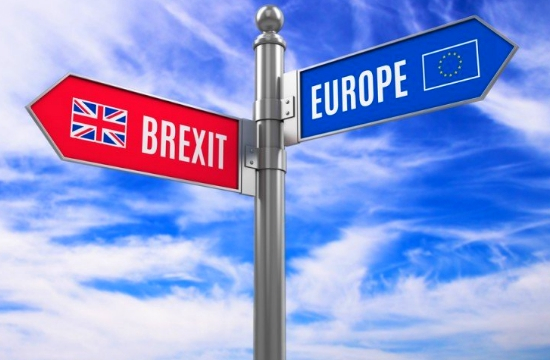 The UK Chamber’s immediate concerns on how seafarer employment would be affected by a no-deal Brexit. If the UK leaves the EU in March 2019 without a deal, find out how this would affect:

A scenario in which the UK leaves the EU without agreement (a ‘no deal’ scenario) remains unlikely given the mutual interests of the UK and the EU in securing a negotiated outcome.

Negotiations are progressing well and both we and the EU continue to work hard to seek a positive deal. However, it’s our duty as a responsible government to prepare for all eventualities, including ‘no deal’, until we can be certain of the outcome of those negotiations.

For two years, the government has been implementing a significant programme of work to ensure the UK will be ready from day 1 in all scenarios, including a potential ‘no deal’ outcome in March 2019.

It has always been the case that as we get nearer to March 2019, preparations for a no deal scenario would have to be accelerated. Such an acceleration does not reflect an increased likelihood of a ‘no deal’ outcome. Rather it is about ensuring our plans are in place in the unlikely scenario that they need to be relied upon.

This series of technical notices sets out information to allow businesses and citizens to…(Read More) Source:https://maritimecyprus.com/2018/09/17/brexit-recognition-of-seafarer-certificates-of-competency-if-theres-no-deal/