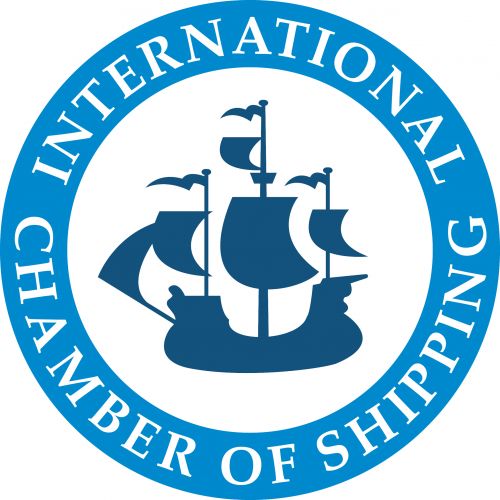 and to recognise some of the signs of drug dependence among crew members.

Drug trafficking is undertaken by sea because of the opportunities for high volume movements, from producing to consuming countries, as traffickers attempt to penetrate the most profitable illicit markets. Once a drug consignment has entered a region, traffickers and their agents have little difficulty in moving it within that region, taking advantage of the general wish of governments to facilitate the movement of persons and goods across frontiers.
The volume of illicit drugs being moved in commercial traffic and trade continues to increase. There is no sign that illegal markets for drugs are saturated or that traffickers are encountering difficulty in identifying new or expanded sources of supply.

Unfortunately, even the massive seizures of recent years have failed to reduce the availability of drugs, any shortage of which would manifest itself as an increase in street prices. Supply has clearly not been affected to any significant extent and all the signs suggest that greater quantities of drugs are being moved, frequently by more complex and less obvious routes than in the past, and often by highly professional, organised criminal groups. Also available as an eBook