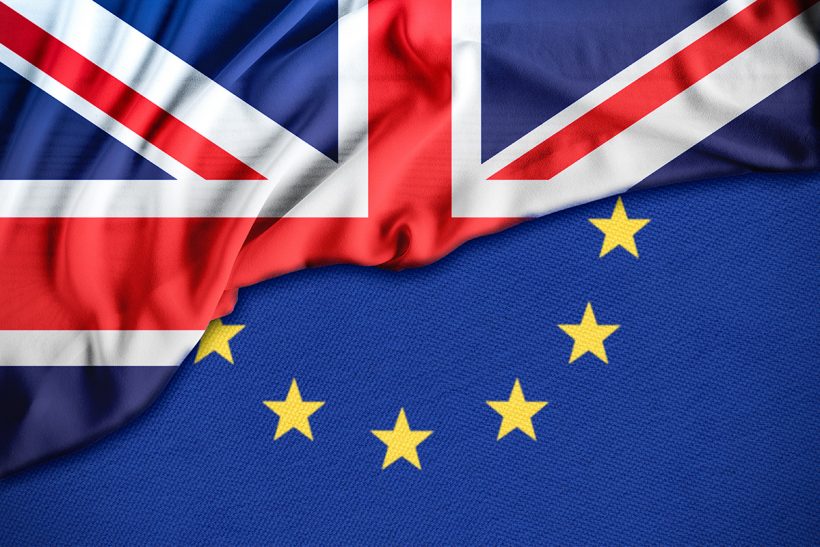 Fishing moved centre-stage last week in the Brexit negotiations, with the publication of the political declaration, and statements from the EU and from French president Emmanuel Macron linking fisheries access to trade, reports Tim Oliver

Despite the government repeatedly stating that Britain will become an independent coastal state controlling access to its waters, evidence has been stacking up that the EU is determined to make a trade deal conditional on EU fleets retaining access to UK waters.

But it is a ‘red line’ for the fishing industry that trade and fisheries arrangements must, under no circumstance, be linked.

The legally-binding withdrawal agreement extends existing fishing arrangements during the 21-month transition period, but the non-legally-binding joint political declaration says that the EU and UK will aim to reach a new fisheries agreement by 1 July, 2020, so it will be in place in time to determine fishing opportunities for the first year after the transition period.

The political declaration states that an agreement on the future of fishing will be ‘within the context of the overall economic partnership’. The Withdrawal Bill also says that there will be no market access for fisheries and aquaculture products ‘unless an agreement on access to waters and fishing opportunities is applicable’.

But in a separate and tougher statement, the EU27 countries called for greater urgency, and spoke of the need to maintain ‘level playing field conditions’ and to ‘protect fishing enterprises and coastal communities’. They said: “A fisheries agreement is a matter of priority, and should build on, inter alia, existing reciprocal access and quota shares.”