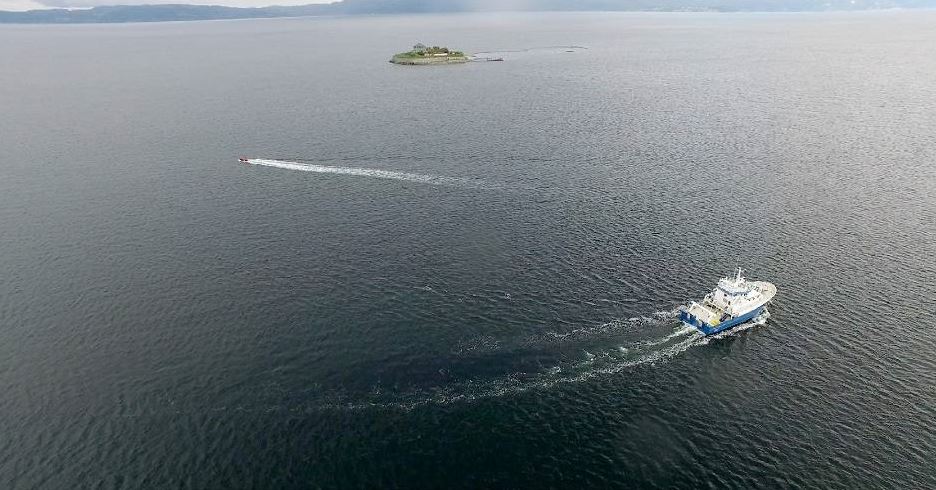 An entire Norwegian fjord has recently opened for testing autonomous ship technology. An extensive area of the Trondheimsfjord

in Northern Norway was designated as an official test bed for autonomous shipping by the Norwegian Coastal Authority (NCA).

As potentially the first coastal area in the world officially dedicated to the development of technology for autonomous ships, the new test bed is set to become a vital facility for the future of shipping.

The area is ideal for the development of the technology, as it experiences light vessel traffic, making it a safe place to conduct autonomous vehicle trials. It is also home to high levels of maritime competence through an extensive maritime technology cluster and several major academic and research organisations, including the Ocean Space Centre, the Norwegian University of Science and Technology’s (NTNU) Center for Autonomous Operations and Services (AMOS), and the Norwegian Marine Technology Research Institute (MARINTEK)……(Read More) Source: Safety4sea