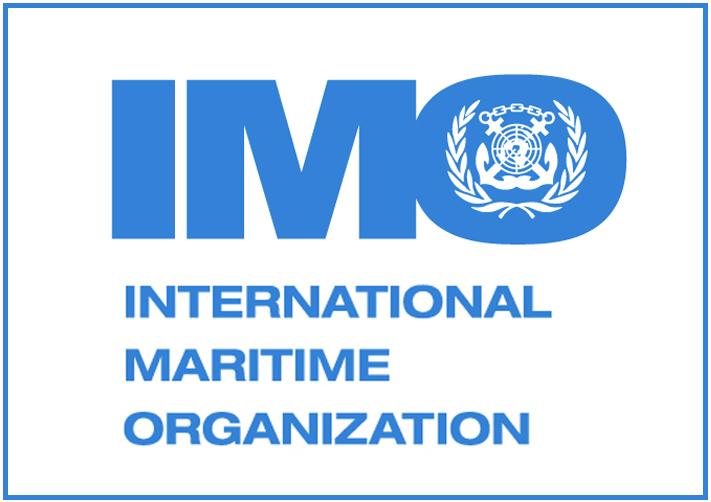 The action plan stipulates actions to be completed by 2025, which relate to all ships, including fishing vessels. The concrete measures and details will be further considered by MEPC 74.

The reduction measures being targeted on behalf of the shipping industry’s include a review of the application of placards, garbage management plans and garbage record-keeping in MARPOL Annex V. It is also being proposed to establish compulsory mechanism to declare loss of containers and identify number of losses; and consider ways to communicate location of containers lost overboard.

Dumping plastics into the sea is already prohibited under regulations for the prevention of pollution by garbage from ships in the International Convention for the Prevention of Pollution from Ships (MARPOL), which also oblige governments to ensure adequate port reception facilities to receive ship waste.

Only permitted materials can be dumped and this waste – such as from dredging – has to be fully assessed to ensure it does not contain harmful materials like plastics.

However, studies demonstrate that despite the existing regulatory framework to prevent marine plastic litter from ships, discharges into the sea continue…(Read More) Source:https://worldmaritimenews.com/archives/263635/imo-eyes-tougher-measures-to-reduce-marine-plastic-litter-from-ships/