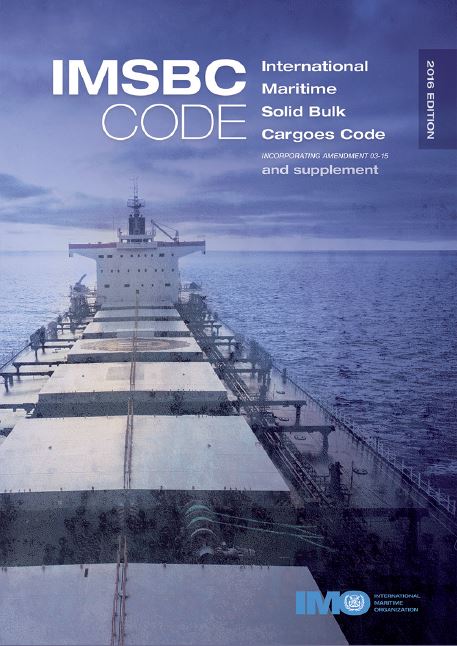 The “IMSBC Code & Supplement, 2016 Edition” will be released in July, followed by the French and Spanish versions later this year.

This new edition will not render obsolete the previous 2013 edition which will remain valid until 31 December 2016.

To secure your copy and find out more information, please contact our sales team on 01542 841245.