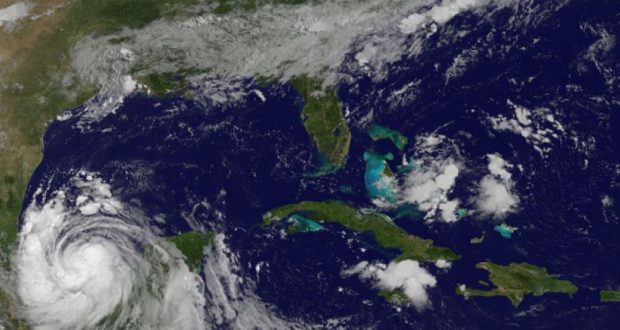 The US National Oceanic and Atmospheric Administration (NOAA) issued the scheduled update for its 2017 hurricane season outlook, warning that the season has the potential to be the most active since 2010.

Specifically, NOAA forecasters predict a higher likelihood of an above-normal season and increase the predicted number of named storms and major hurricanes. This means: