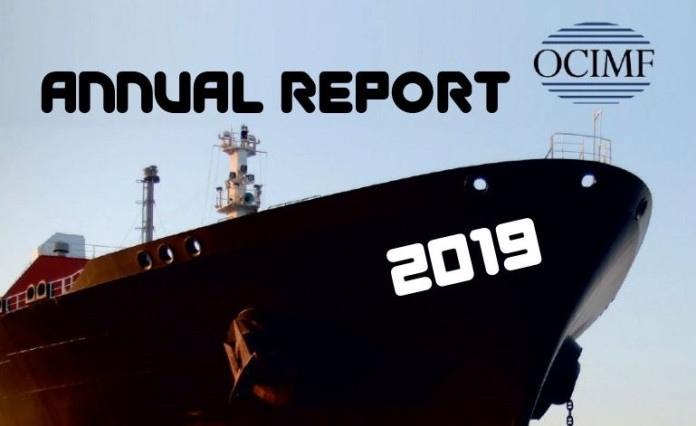 The Oil Companies International Marine Forum (OCIMF) was formed in April 1970 in response to the growing public concern about marine pollution, particularly by oil, after the Torrey Canyon incident in 1967.

In the early 1970s, a variety of antipollution initiatives were starting to emerge nationally, regionally and internationally, but with little coordination. Through OCIMF, the oil industry was able to play a stronger coordinating role in response to these initiatives, making its professional expertise widely available through cooperation with governments and intergovernmental bodies.

OCIMF was granted consultative status at the IMO in 1971 and continues to present oil industry views at IMO meetings. Since then, its role has broadened to take account of the changing maritime activities of its membership. Its remit now covers tankers, barges, offshore support vessels and terminals, and its advice extends to issues such as shipping in ice and large-scale piracy, which rarely troubled the oil industry when OCIMF was first created in the 1970s.

Today, OCIMF is widely recognized as the voice for safety of the oil shipping industry, providing expertise on the safe and environmentally responsible transport and handling of hydrocarbons in ships and terminals, and setting standards for continuous improvement. Membership is expanding and includes every oil major in the world along with the majority of national oil companies…(read more) source – https://maritimecyprus.com/2019/07/09/ocimf-2019-annual-report/