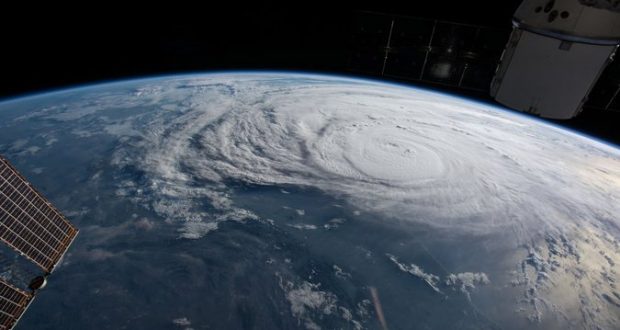 USCG provides information regarding port condition set within the effected areas of Hurricane Harvey and surrounding areas of the Gulf of Mexico.

The effects of Hurricane Harvey along the Texas coast resulted in significant flooding and impacted the surrounding ports. The first major hurricane of the 2017 Atlantic hurricane season, Harvey, is said to be one of the largest disasters America has ever faced due to its devastating causes. More than a trillion gallons of rain fell in Harris County in four days and at least 30 deaths have been recorded so far, according to sources…..(Read More) Source: Safety4sea