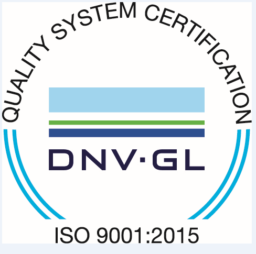 We are delighted to announce that, following a recent audit by DNV-GL, we have successfully met the requirements to upgrade our Quality Management System certificate to the latest ISO 9001:2015 standard. This transition from the old standard marks an important step in our continued pursuit of providing a quality service to our customers worldwide.

The UKHO have announced that five new ADMIRALTY charts are to be published 26 April 2018. These charts provide improved coverage at scales of 1:10,000-1:30,000 – giving more space for the user to plot their position during transit of the canal system. The new chart prefix of ‘CP’ is being used to reflect that the Panama Canal Authority has, for the first time in conjunction with the UKHO, produced its own paper charts of the area.

Please note, these charts were originally pre-announced as CP0001-CP0005 but are now published as CP1-CP5:

To enquire about any of these charts please contact our team on 01542 841245 or email info@poseidonnavigation.com.