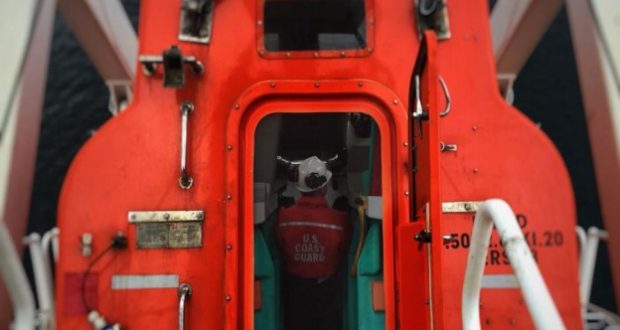 , mentioning a decrease in detentions from 202 to 103, its lowest through the last five years.